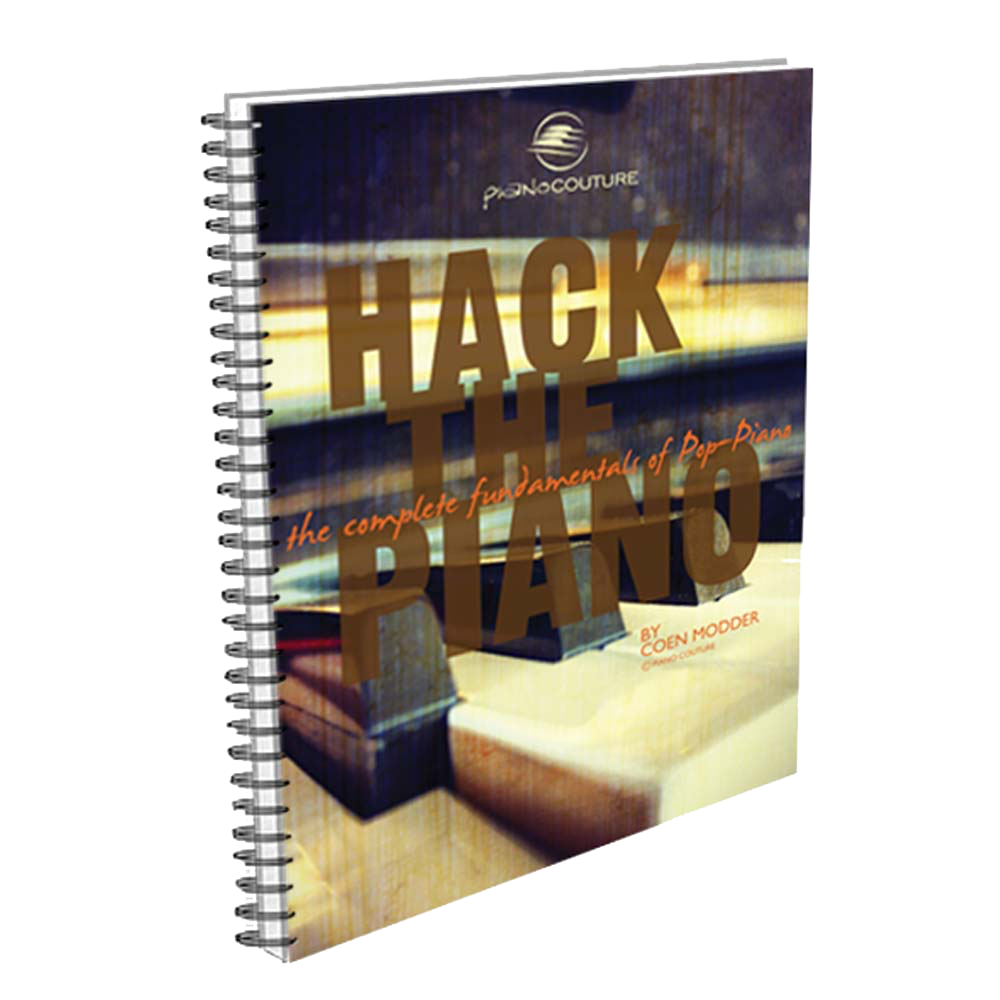 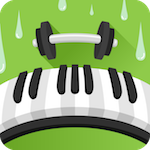 A 21-day Chord Piano On-Ramp to learn to play your 5 most favorite songs - by ear.

Many -successful- people swear by visualization. They truly believe that if they think hard enough about something they want and envision themselves with every fibre of their bodies already having it – how it feels, looks, smells – that they will get it. And the strange thing is (or is it?) – it works.

“Visualization is daydreaming with a purpose.” Bo Bennett

“Visualize your success then take action”

“Imagination is more important than knowledge. For while knowledge defines all we currently know and understand, imagination points to all we might yet discover and create.” – Albert Einstein

“It is true of the Nation, as of the individual, that the greatest doer must also be a great dreamer.” – Theodore Roosevelt

The Power of Imagination

Although some believe visualizing works due to brain waves being sent out into the universe or some form of divine intervention (I’m not debating whether this is true or not) if not that, it’s also simply because we put ourselves into the state of mind needed to take us there.

You won’t go to the gym if you never think about the gym. Plant that seed by thinking about a hard body, fitness, health, living a longer happier and more energetic life to share with your loved ones.

These thoughts and the mindset that follows makes us conjure up the strategies, and motivates us to take the actions needed to get there.

More “proof” of the power of the mind can be found in the fact that people can “think” themselves sick – or healthy.

Placebo is a proven effect, that basically just implies that when a patient thinks -as in: is convinced– that he or she is given a pill or any form of medication that will solve the illness, the illness oftentimes is in fact solved, even when the pill was just a piece of candy and completely lacking any actual medicine. 1

I’ve even read once, that people who had multiple personality disorder -a condition inside the brain, where, when one or the other takes over, people don’t simply think, but actually, genuinely believe they are a different person than the one they just were- have shown to change their eye-color.

Now whether this is true or not is debatable, but what is not debatable is that the mind is very powerful.

Apart from more exotic and elusive stories of Shaolin and other eastern meditation gurus, Wim Hof is a more western example who is famous for being able to demonstrate a level of mind-control over his bodily reactions.

Apart from thought-to-be-impossible feats and accomplishments like climbing mount Everest in nothing but underwear, he has also been able to use his mind power to completely push off an injected decease.

Whether displaying these levels of mind control is reserved for all of us or not, most will agree that putting yourself in a positive state of mind can make you stronger, happier, more resilient and faster.

Another pro in the camp of the minds power is the fact that learning, whether mentally (learning matter or absorbing information) or physically (motor skills) both cause, require, the brain to create neurological pathways – both forming new ones and strengthening ones that already existed regarding that skill or knowledge.

In essence – the stronger, more polished the pathway, the better you’ll be at that task.

Because of this, imagining, thinking about performing the act -the thing you are learning or training- can in fact strengthen those pathways too.

Many top-performing athletes have these “mind-games” – where they intensely visualize themselves perfectly executing every single aspect of their race, down to the tiniest detail – included in their overall training regimen.

Circling back to visualizing your dreams to make them come true – this tends to work a lot better when you are not just thinking about the end-result, trying to conjure up that shiny pot of gold at the end of the rainbow just by thinking about it hard enough, but also about the actual path that will take you there: the actions you need to perform to get there.

That, and obviously the fact that you won’t be lying to yourself, thinking you can just sit back and make magic happen without putting in the required amount of effort.

When you are away from your instrument, you can still fit in a practice session by training in your mind. It’s important to not just see, but actually feel yourself performing every part of the move perfectly. The more you are able to actually empathize, conceive every detail and put yourself in that state as if you were actually performing, the better.

Thinking about achieving that dream end-result afterwards then probably won’t hurt either.